The seventh stage of the Dakar Rally 2022 was not the day of Tim and Tom Coronel. Due to Tim’s sore back, the brothers couldn’t get through the 402-kilometer stage to Al Dawadimi at full speed. As a result, they came to the finish in 37th place, and had to give up a few places in the general standings.

“We were not in race mode today,” confirms Tom Coronel at the finish. “Tim still has back pain and is about 75 percent. He is usually very good in the dunes, but we drove through them calmly – perhaps too calmly. At every compression, so when the car sinks into the suspension, we took it easy. Then you lose a lot of speed. That cost us at least fifteen minutes, I estimate.”

And there were quite a few dunes in the stage, small ones in the beginning and some bigger ones a little further. At the very beginning and at the end there were fast tracks and wadis with stones. On one such stone, already 3 kilometers into the stage, Tim and Tom had the first puncture of this rally. “The first setback, a small one. Maybe we took off a little too enthusiastically, or it was just bad luck we hit a stone,” says Tom. “It was quite a lot of stones, hidden under a layer of sand, so a lot of drifting and sliding. We missed a few bends here and there, but the car just held up well. It hasn’t flinched.”

At the finish, the difference to stage winner Sébastien Loeb’s time was 42 minutes. Tim and Tom dropped to nineteenth place in the standings. “That’s a shame, but it is what it is”, says Tom. “Health is of course the most important. Tim is back with the masseur tonight, we hope it gets a little better every day.” 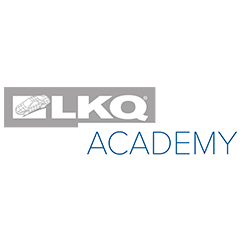 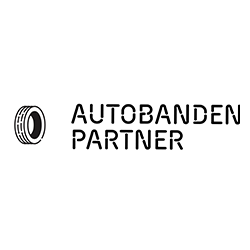 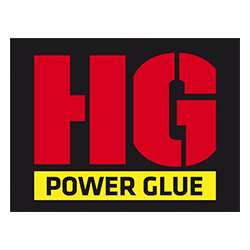 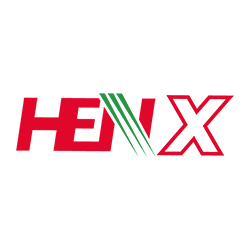